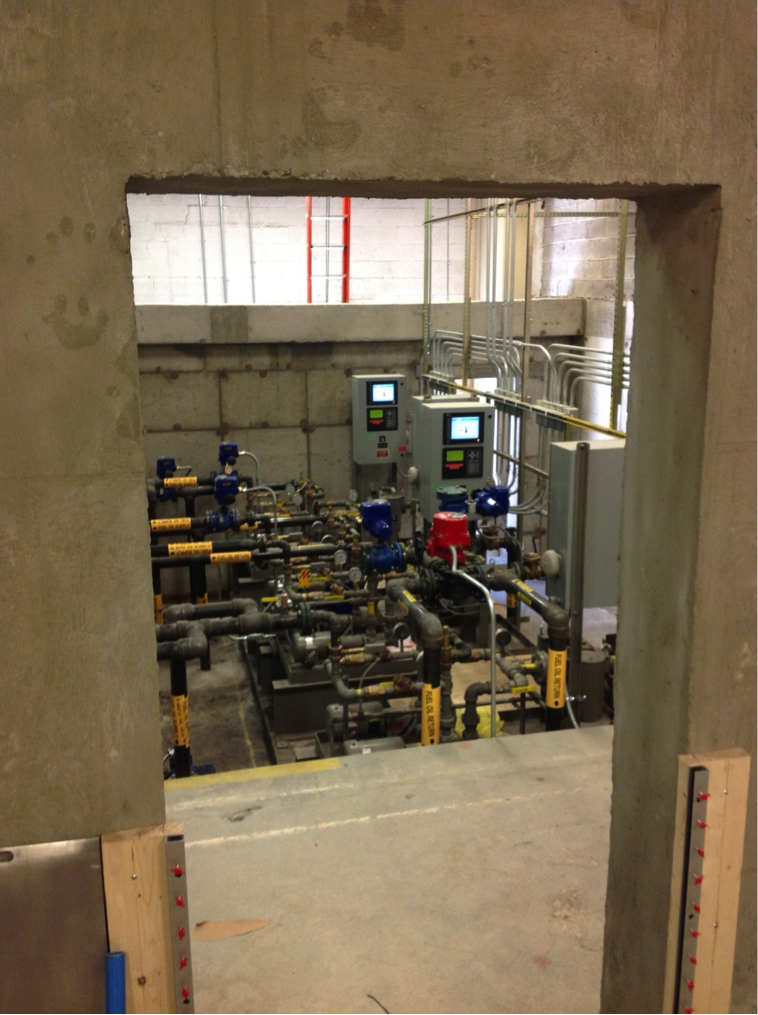 Hurricane Sandy was among the worst disasters ever to hit the United States, causing tens of billions of dollars in damages and losses. The storm surged more than 13 feet above the average low tide, leaving millions without power, severe flooding and properties destroyed.

New York City was most severely impacted due to its extensive network of¬ below grade infrastructure. Sandy took her toll on subways, tunnels and coastal structures. During the height of the storm, the Hudson River breached the esplanade, quickly spreading through the adjoining streets and flooding nearby buildings. Manhattan is the epicenter for many industries especially the financial markets. Bloomberg, has become the backbone for financial transactions and as such houses a computer server farm for critical systems that support world-wide financial transactions. The problem was that the power plant that runs the infrastructure was at street level and rising Hudson River waters flooded the room. Few could have foreseen the seemingly well-constructed building’s vulnerability to flood waters. The mechanical room took 2.5 feet of flooding during the hurricane, due to its close proximity to the rising Hudson River.

To mitigate concerns of similar flooding in the future, the owners contacted the structural engineering firm Weidlinger Associates, Inc. and WSP . Flack + Kurtz to create a solution that would protect the critical machinery in the pump room. The designers worked with Gregory Maugeri and Bill Della Sorte of New England Dry Concrete to come up with a solution to protect the vital systems.

The idea was to surround critical systems with waterproof concrete walls made with Kryton’s Krystol Internal Membrane (KIM) added to the concrete mix. KIM is a cementitious chemical admixture added to fresh concrete to reduce the permeability of concrete and provide permanent waterproof protection. When added to the concrete mix, KIM’s chemicals grow millions of needle-like crystals throughout the concrete matrix, blocking the movement of water in all directions. These crystals remain dormant throughout the life of the structure until they have contact with incoming water, which forms more crystals, blocking the water from penetrating and maintaining a watertight seal.

In addition, the concrete-to-concrete joints of the walls used Kryton’s Krystol Waterstop System, which incorporates two cementitious, Krystol-based products. Winner of the Most Innovative Product Award at World of Concrete in 2006, these products react with water the same way as KIM, giving the structure extra waterproofing protection along the concrete joints. Additionally, because the system uses Kryton’s proprietary integral crystalline waterproofing formula, it has the ability to self-seal small cracks that may develop over time.

To provide extra protection, the Kryton T1 & T2 Surface-Applied Waterproofing System was applied to the outside of the walls. This system delivers the crystalline product into the pores and capillaries of the concrete structure as well as providing a physical barrier.

The best way to start planning buildings to withstand a natural disaster is to ensure that the areas which are most vulnerable are protected. Adequate waterproofing of below grade structures from retaining walls, to tunnels to foundations is critically important. Weather patterns are not as predictable as they once were, and we are seeing more extreme weather related damage throughout the world.

By implementing long-term waterproofing solutions to key areas, infrastructure can withstand high water exposure caused by massive flooding. There are many ways to handle the improvements that need to be made, but several studies indicate that politicians, planners and specifiers need to be forward thinking and willing to implement long-term strategies. 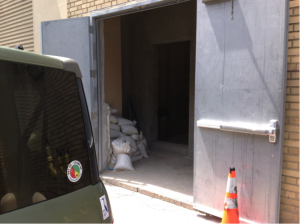 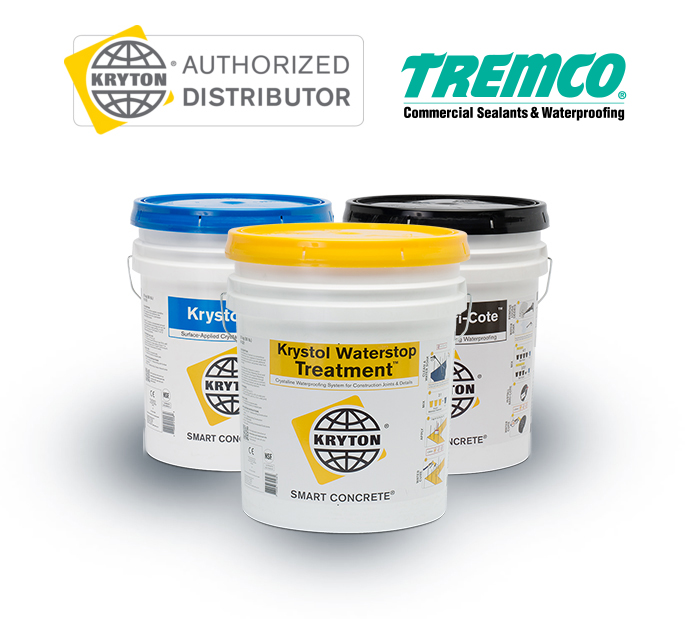 Kryton® products can contribute to achieving valuable leed points for your building. Learn More
Questions? Call Us at 646.404.7272 © 2020 Dry Concrete